We have all been exposed, in one way or another, to the concept of utopia: the idealization of reality. For me, a 70's child, it came from the concept of the "Age of Aquarius" and "Xanadu", in which at some point in time or somewhere everything would be perfect and we would all be happy.

The concept of dystopia has recently become popular: a reality that appears to be ideal for those who experience it for the first time, but which is dysfunctional and harmful for those who must live in it. This can be seen in works like "The Giver", by Lois Lowry, from 1993. I'll leave you with the intrigue so that you'll have look for it.

With the events of the SARS-CoV-2 / Covid-19 pandemic that began a year ago, many of us find ourselves faced with an altered reality, out of context, incompatible with our idea of ​​"normality", contradictory in some way, with large spaces that used to be crowded, now empty. Streets of heavy traffic, now desolate. Migration out of urban centers, where you no longer have to live because everything is at a distance, has left cities empty, with many having to get used to "the new normal". 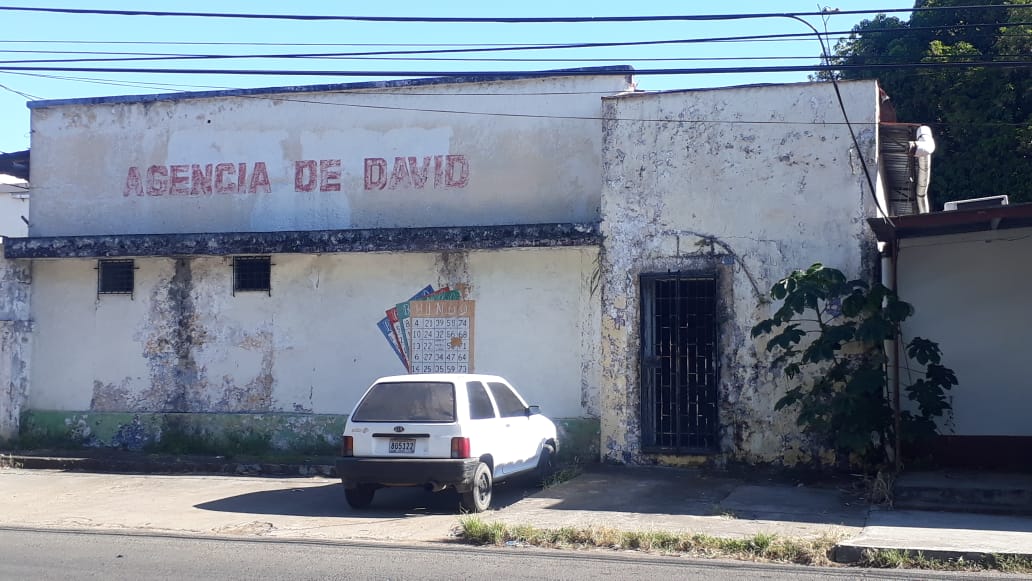 This "new normal" is not only seen in spaces, but in times, because by not having to leave home, fight traffic and arrive at a job on time, the schedules for many have changed, not necessarily improved. The use of masks, face shields and hand sanitizer has become part of our daily routines. Home delivery and extensive use of the Internet are "normal" for the middle class now.

This "altered" reality is not a new concept either, but it was the philosopher Michel Foucault who first defined it: heterotopia. The simplest way to define it is as something out of context. In medicine, particularly pathology, which is what concerns us at this blog, heterotopia is the presence of healthy, normal tissue, but outside its corresponding anatomical place. The most common example of it is finding pancreatic tissue in the wall of a Meckel's diverticulum (small intestine).

Thinking about this concept, I do not dare to speculate on the changes that this heterotopia will bring about in the presence of new strains of SARS-CoV-2 / Covid-19, just now that we are beginning to feel optimistic with the arrival of the first batches of vaccines. Since the beginning of the pandemic, the experts in these subjects, infectologists, virologists and epidemiologists, made small comments that this virus would become seasonal, that is, an infectious / contagious disease that would mutate periodically from time to time, just like influenza, and that would require vaccination campaigns.

Those comments went unnoticed by most of us, believing there would be an end to this experience and we would return to our respective lifestyles. But the truth is that we have not yet emerged from the pandemic, because all countries are experiencing second waves of infection from the first strain, sometimes simultaneously with the first wave of infection by the new strains, each with its own characteristics.

The United Kingdom has already documented that its new strain is at least 50% more lethal, a fact that was not known before when it was at least known to be more contagious, while the world is still waiting to learn more about the behavior of strains of South Africa and Brazil, and whether current vaccines will provide cross-immunity to these new strains.

The truth is that the world changed. There are economic sectors that have suffered terribly and that will probably not be able to get back on their feet due to the closure of a large number of businesses in that industry, such as restaurants.

However, I would like to end on an optimistic note, open to interpretation and speculation. All these economic sectors now in trouble, all the services and goods to which we become accustomed, were born from the product of a human need. The pandemic has not changed that. We will continue to have those needs. This crisis will change the way these industries meet these needs. Those who stick to "the old ways" will certainly suffer much more and probably disappear, while those who see this as a window of opportunity may even benefit greatly from meeting these needs. 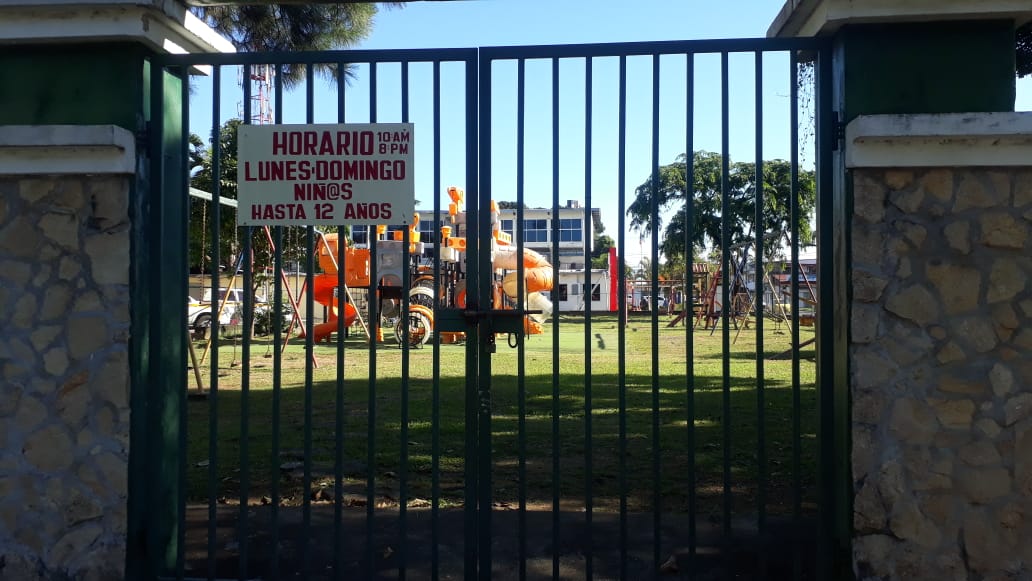 What are you or your organization doing to adapt to current or future heterotopia? Remember that we will still have epidemics of influenza and other communicable diseases in a globalized world. How can we stay ahead, anticipating future trends?

We are, in case you don't know, as the musical "Hair" would say: at the dawn of the Aquarian age. For the astrology believers among you, this means the dismantling of ancient traditions and structures, not the end of time.